A Day Of Meditation in Hong Kong 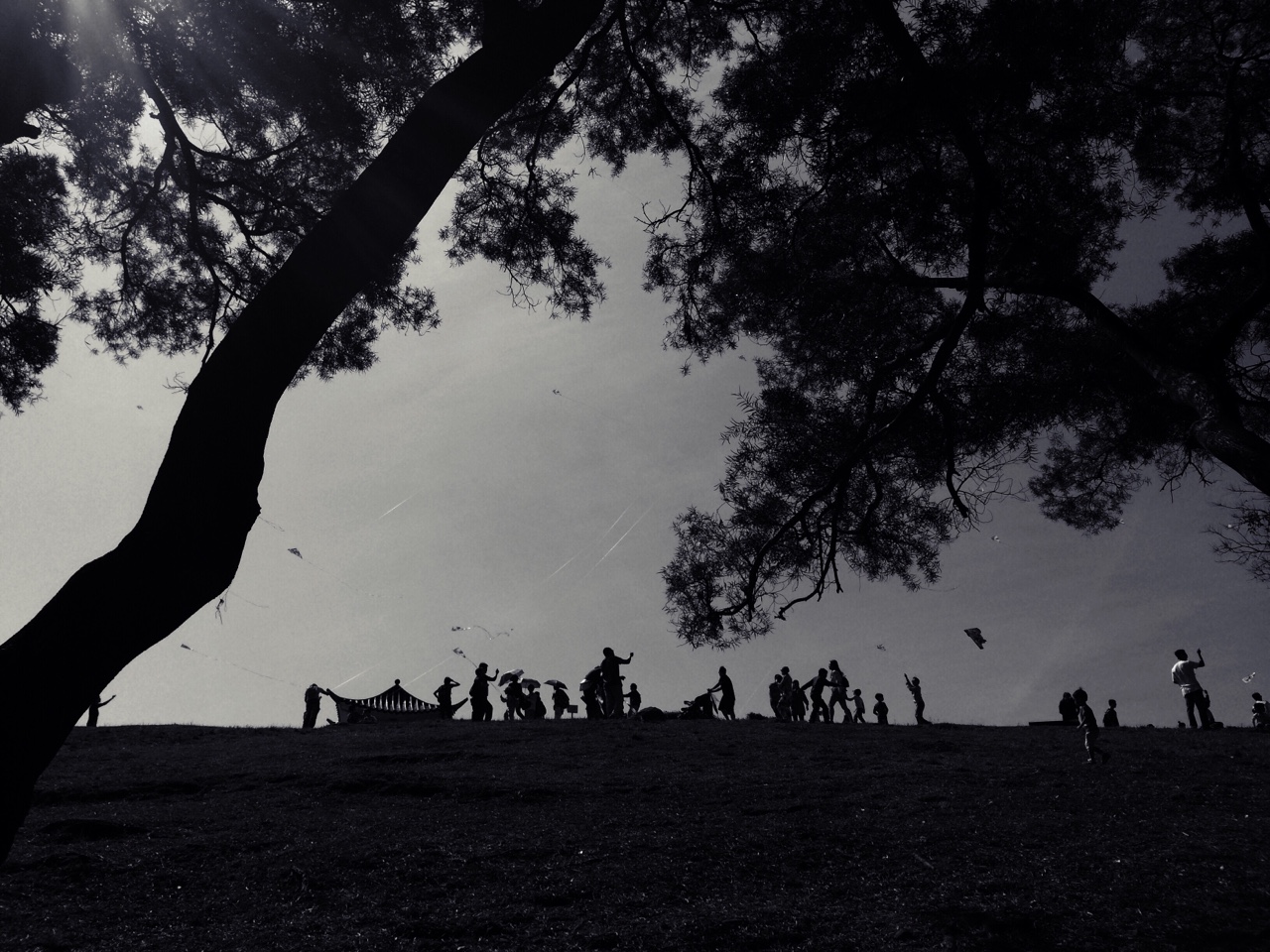 People spread out on a grassy area beneath the trees to shield themselves from the bright sun. The wind was brisk and cool but the sun was hot. There were some girls playing songs and making loud music below them. It began with slow exercises to stretch with only the group leader giving instructions and sayings in Cantonese. Soon the mats came out; legs were crossed with hands out as the people sat; closed eyes in a meditative posture. The cool winds blew and the kids played in the background but for the small group of 40; not a word was spoken.

The Hong Kong University Buddhist Society organizes these walks and meditation seminars in parks throughout the year as a way to help students learn meditation and reconnect with nature.  Today’s walk is in Clear Water Bay Park.

After the meditation, it was time to walk. The monk told those attending to walk without speaking a word. “When you walk, focus on every step” said the Monk. Focusing on every step is a bit hard when there are others pushing forward at a faster rate. The area around was calm and quiet with the sounds of waves crashing on the rocks below and the trees swaying back and forth above. It was calming and quiet until reaching a wall of sound near the barbeque area.

The next activity was to carry a cup filled with water up along a path up a small hill where kids were flying kites. The goal is to concentrate and monitory one’s motions in order to drop as little of water as possible. As an additional challenge, some were asked in pairs to do the same challenge. There were no winners and losers in doing the task but that wasn’t the focus. It was to help people to focus on one thing and shut out everything else around them.

Groups were organized to sit and share their experiences of the day. For some, concentration was an issue mostly because they are not trained to meditate. It is hard for some to block out what is going on around them not the sounds of kids running around and flying kites but more about the tasks needed to be completed the next day, the next week, the next year. The monk explains how the tasks were more about getting people to focus on the now not on the future or the past.

It was a first try for some and maybe a beginning to a new path for quiet reflection and eventual understanding.