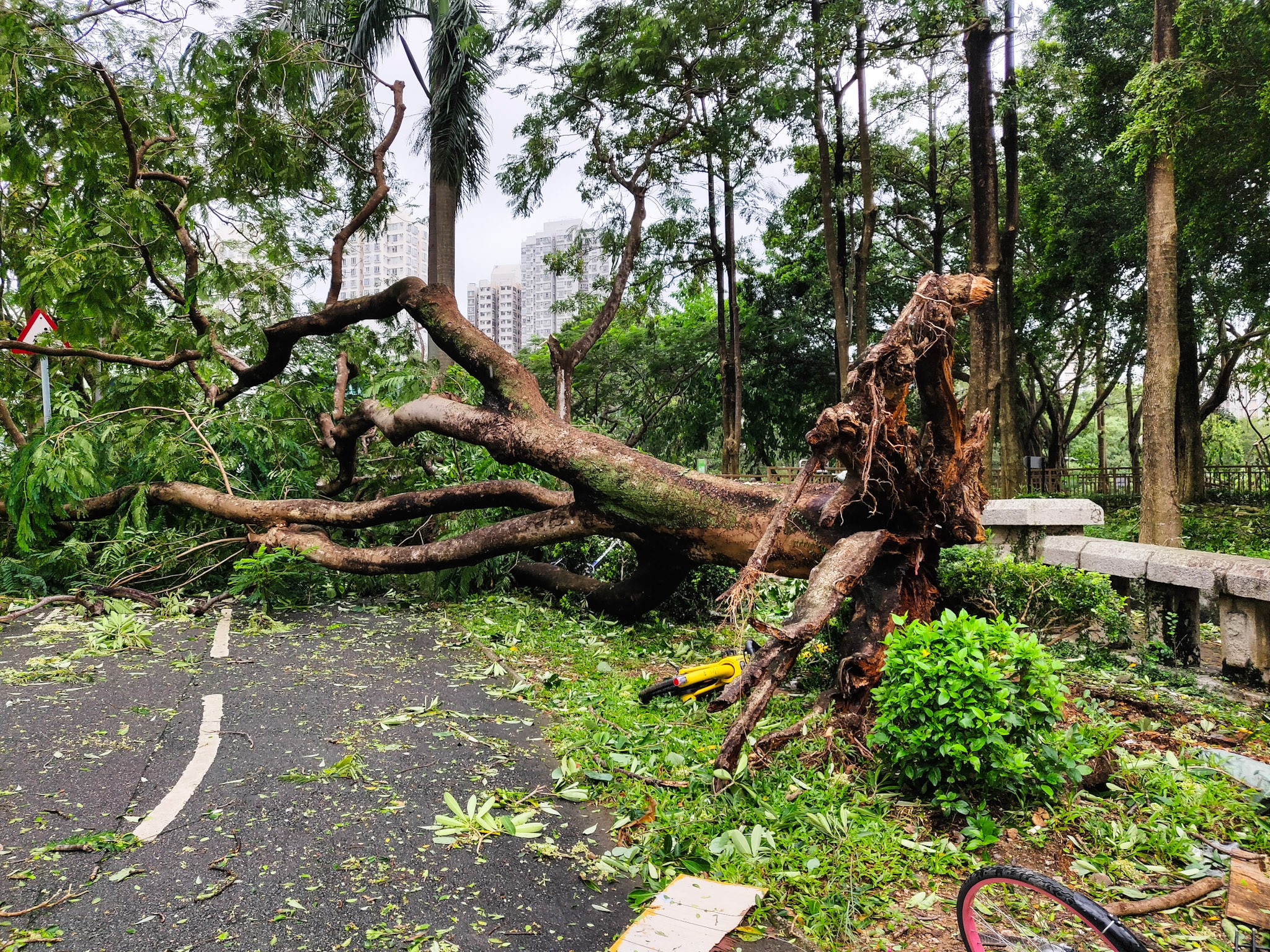 Typhoon Mangkhut was the worst storm in Hong Kong history but people still needed to try to get to work. 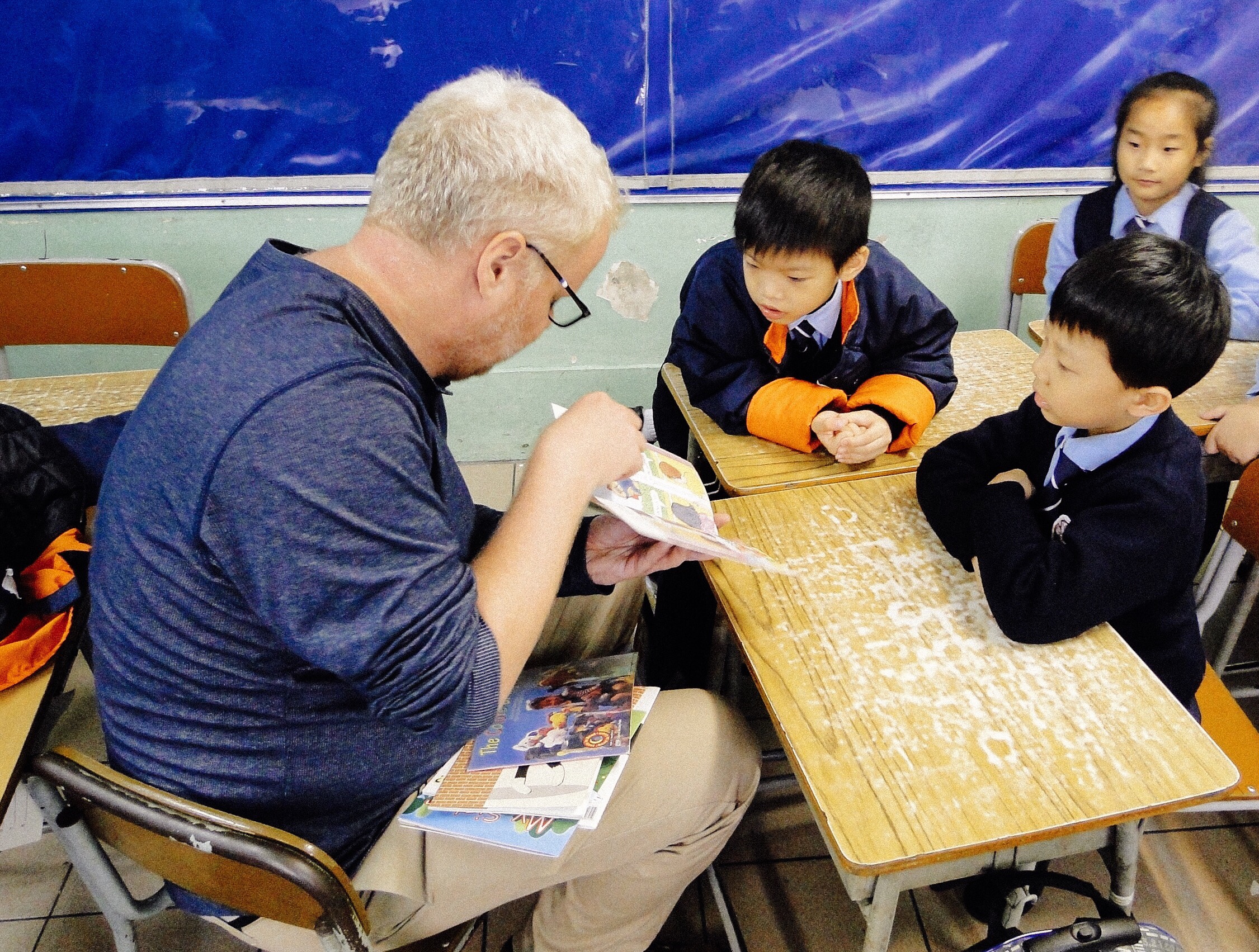 I’ve taught Tony since Primary One, today he graduated. 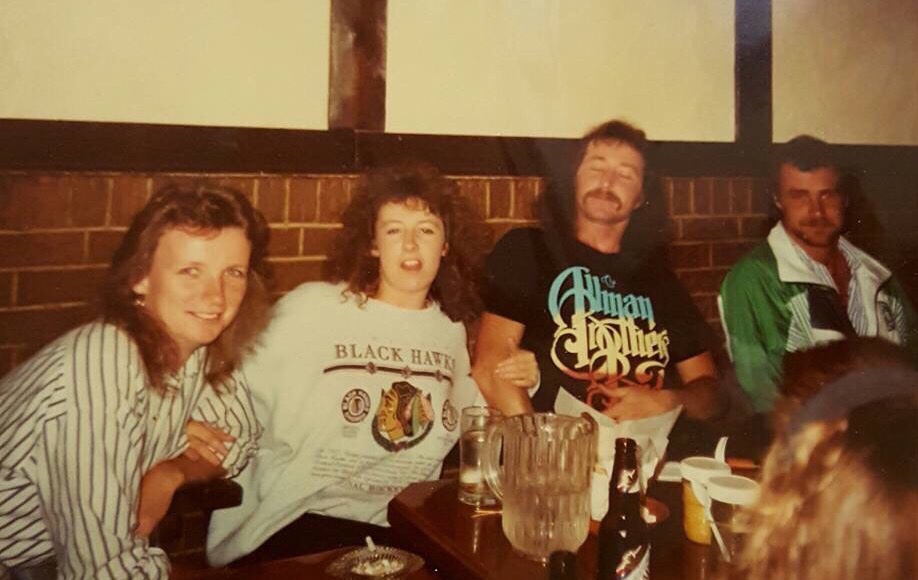 I read it because he passed but what it triggered was a lot of memories working as a dishwasher in a seafoodish restaurant called Red Lobster. 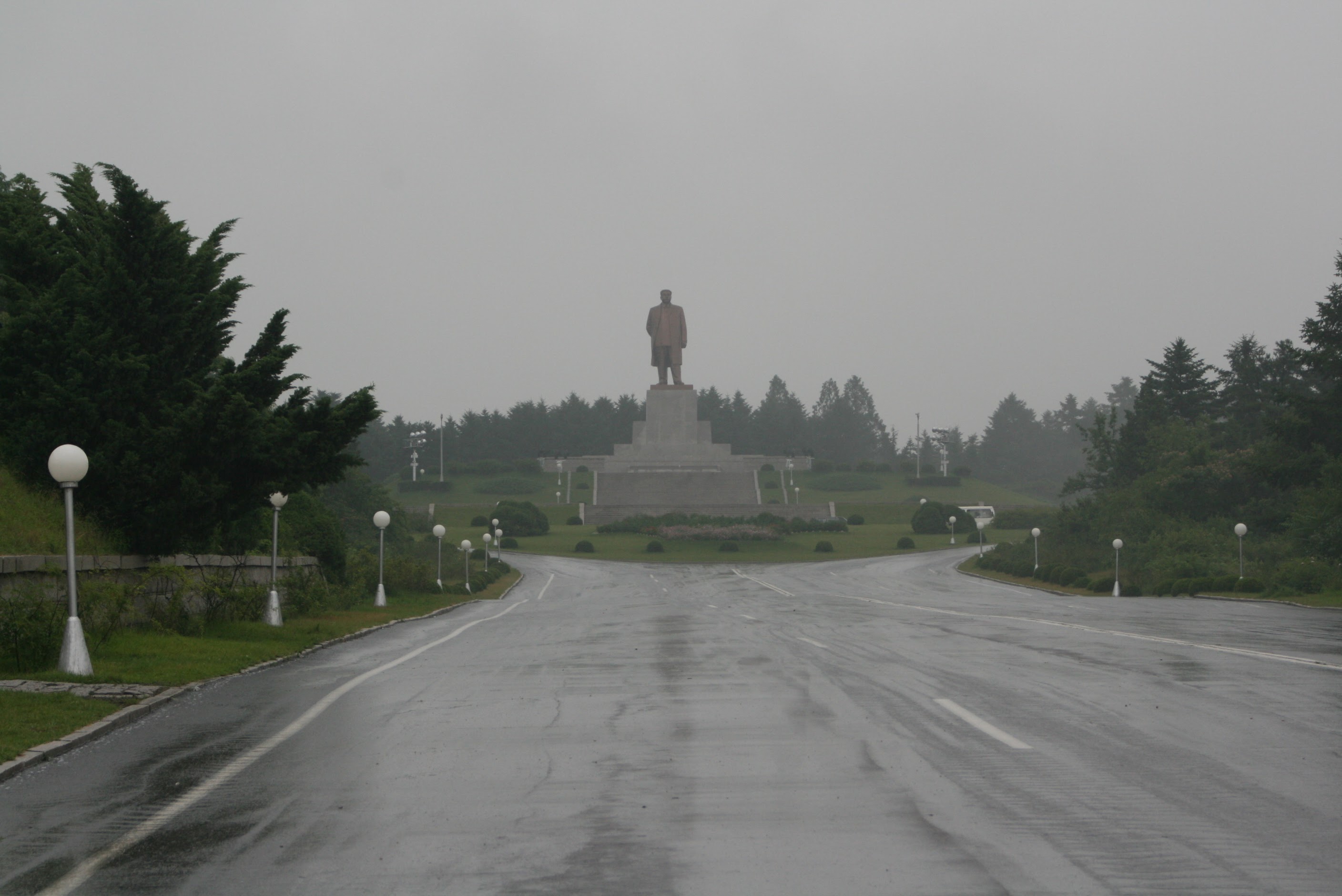 Nothing To Envy: Real Lives In North Korea by Barbara Demick is a book about life, love, hunger, and escape. 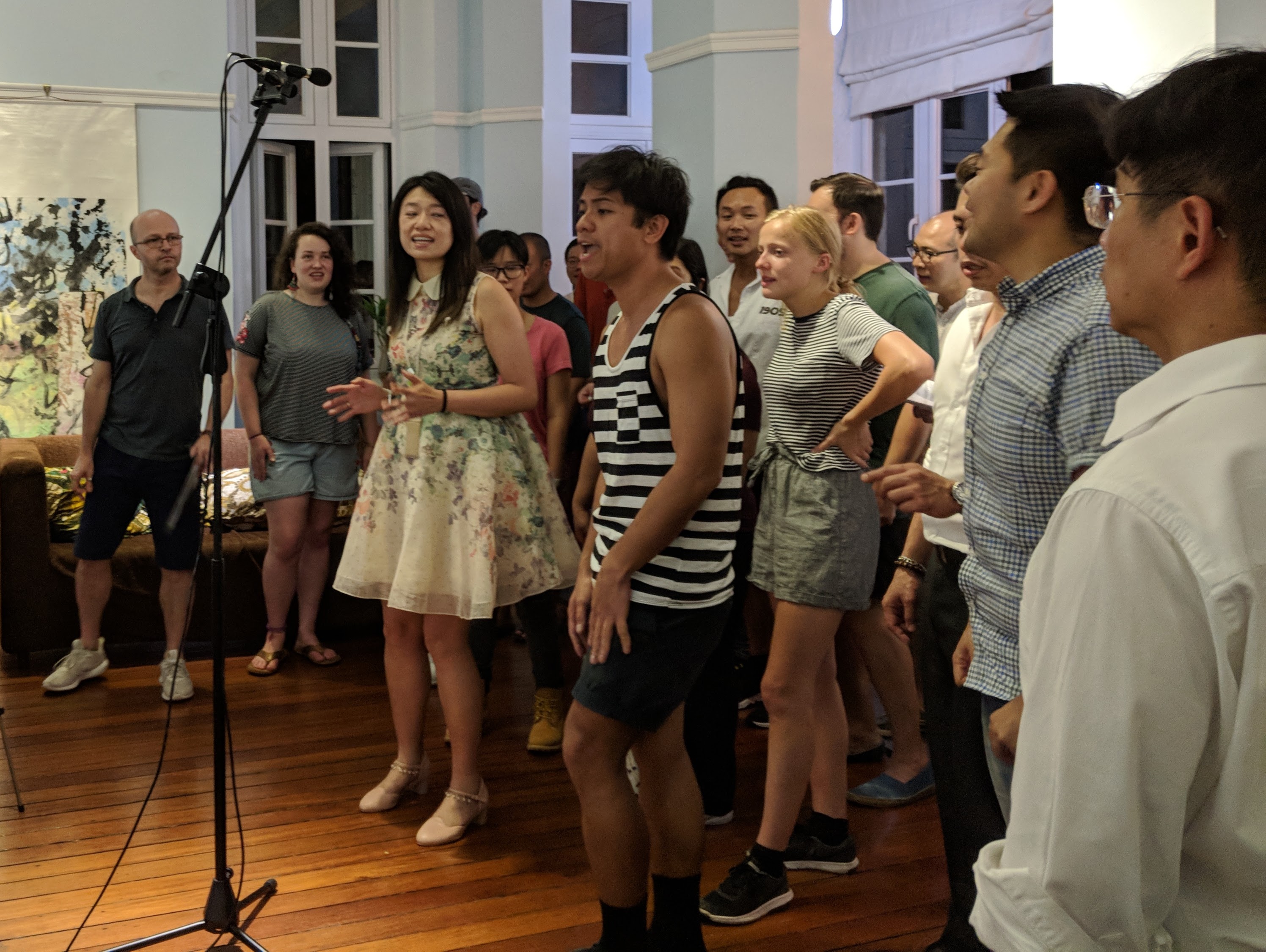 The Harmonics will have a big show coming up. Come out and watch them perform. 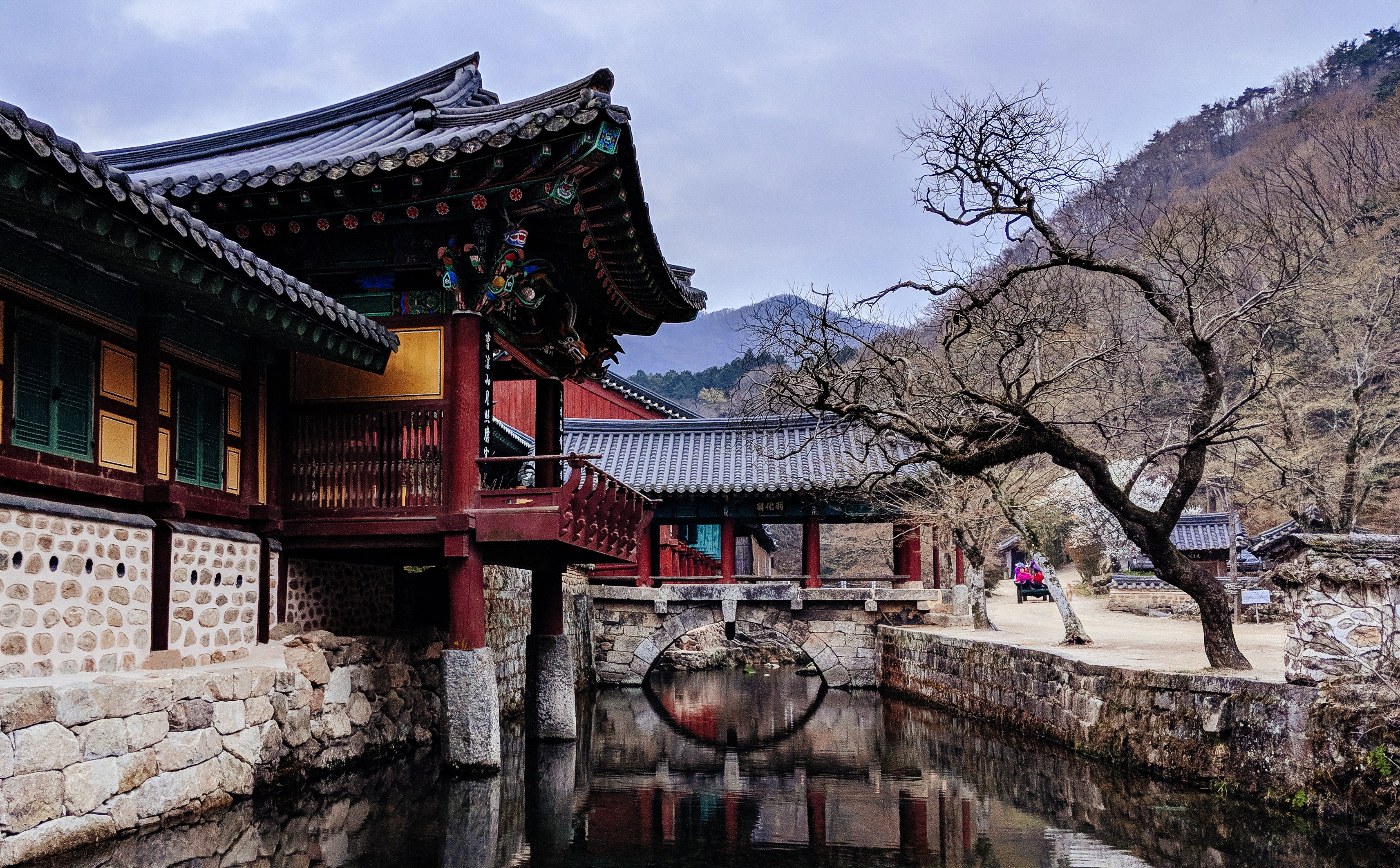 Songwangsa (송광사) is one of the most beautiful temples in Korea and was lucky to spend the night. 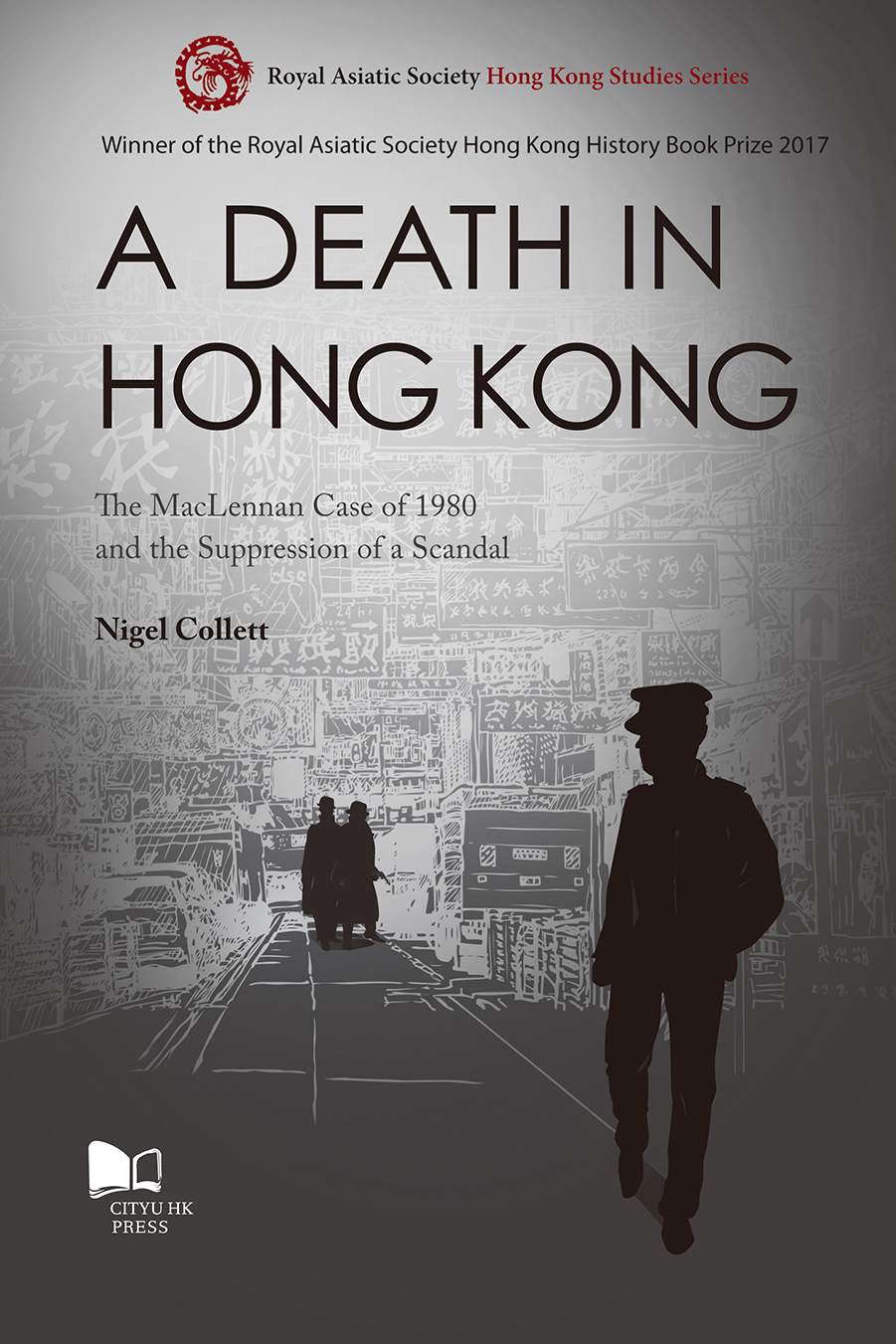 In January 1980 a young police officer’s body was found inside his locked quarters. It was suspicious because he was to be arrested early the next morning for having sex with men. A new book has been written telling the story of John MacLennan and the investigation into his death. 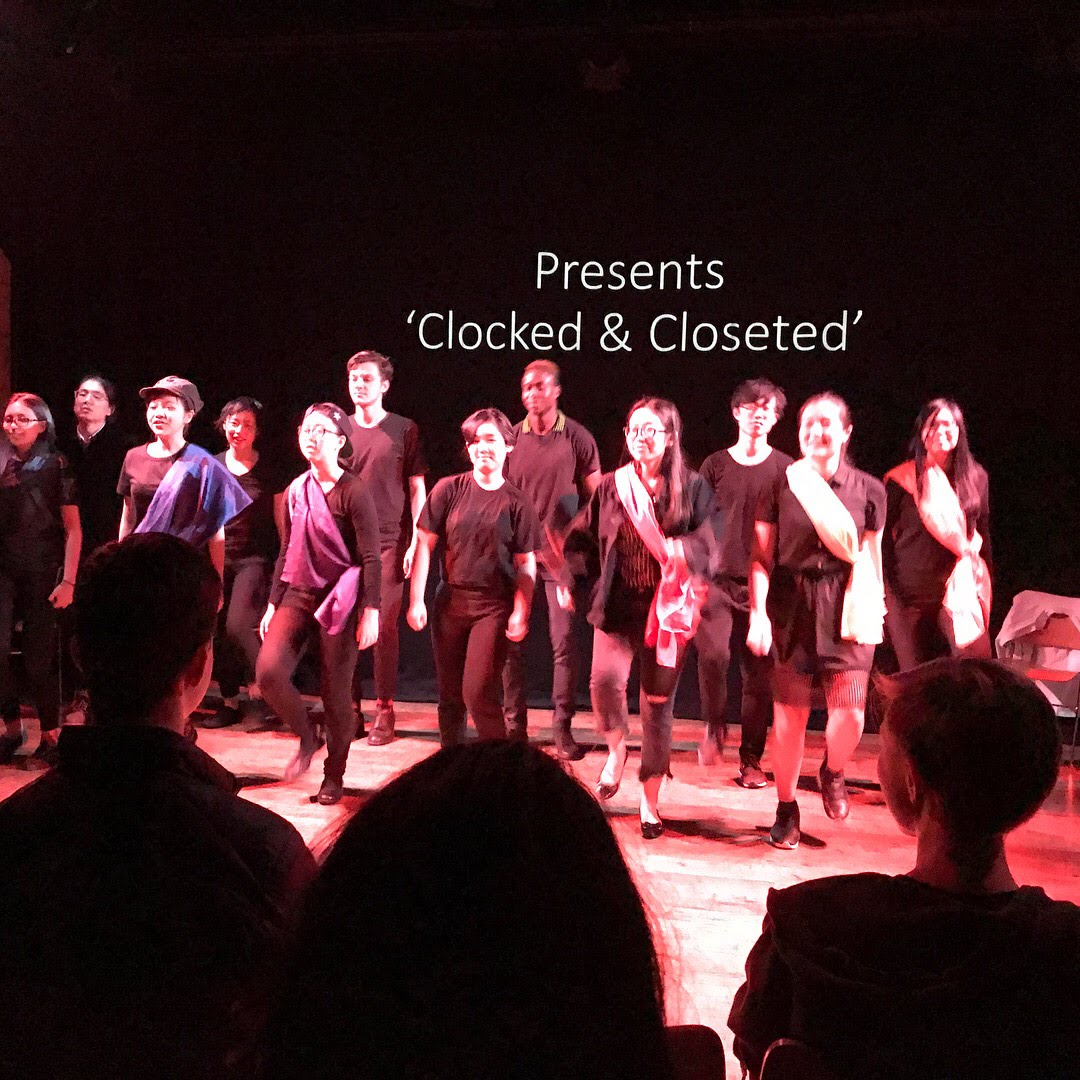 A secondary school theatre project trying to tell the stories of the Hong Kong LGBTI community. The last show is Friday.

Why are Hongkongers afraid to speak English? Because the education system doesn’t ask them to

Why are Hongkongers afraid to speak English? Because the education system doesn’t ask them to 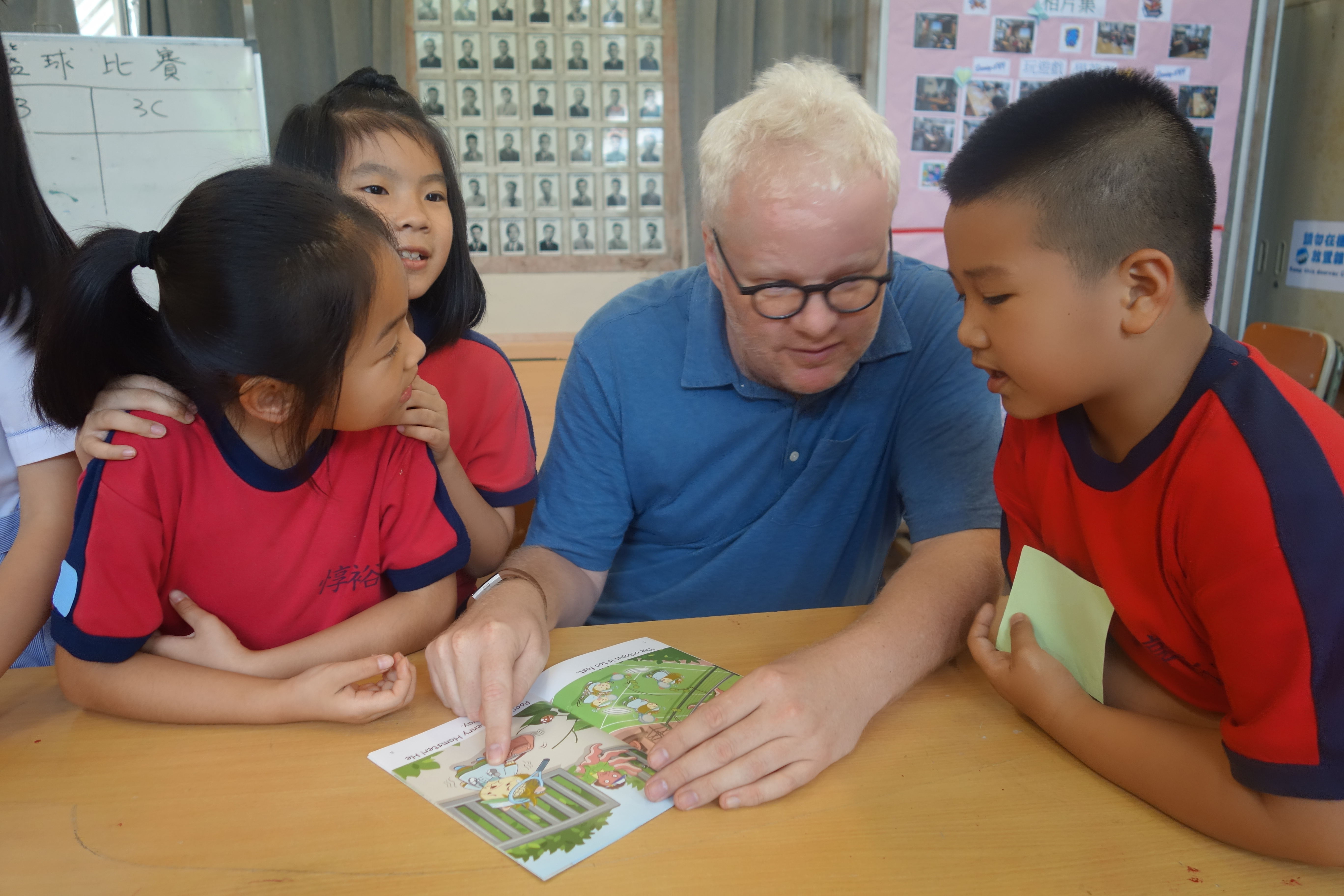 Teaching speaking needs to be more prioritized for our students to speak more.

The 2022 Gay Games in Hong Kong Where We Are Now

The 2022 Gay Games in Hong Kong Where We Are Now 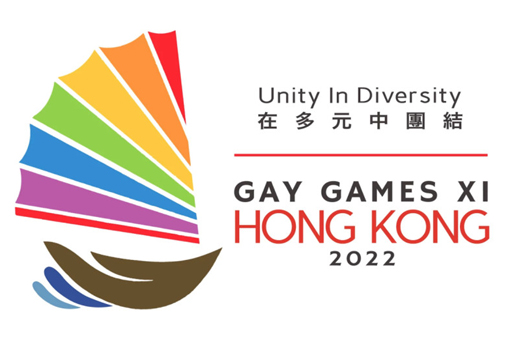 Thousands of athletes, from around the world, will be coming to Hong Kong in 2022. It is a long time off but the planning starts now. 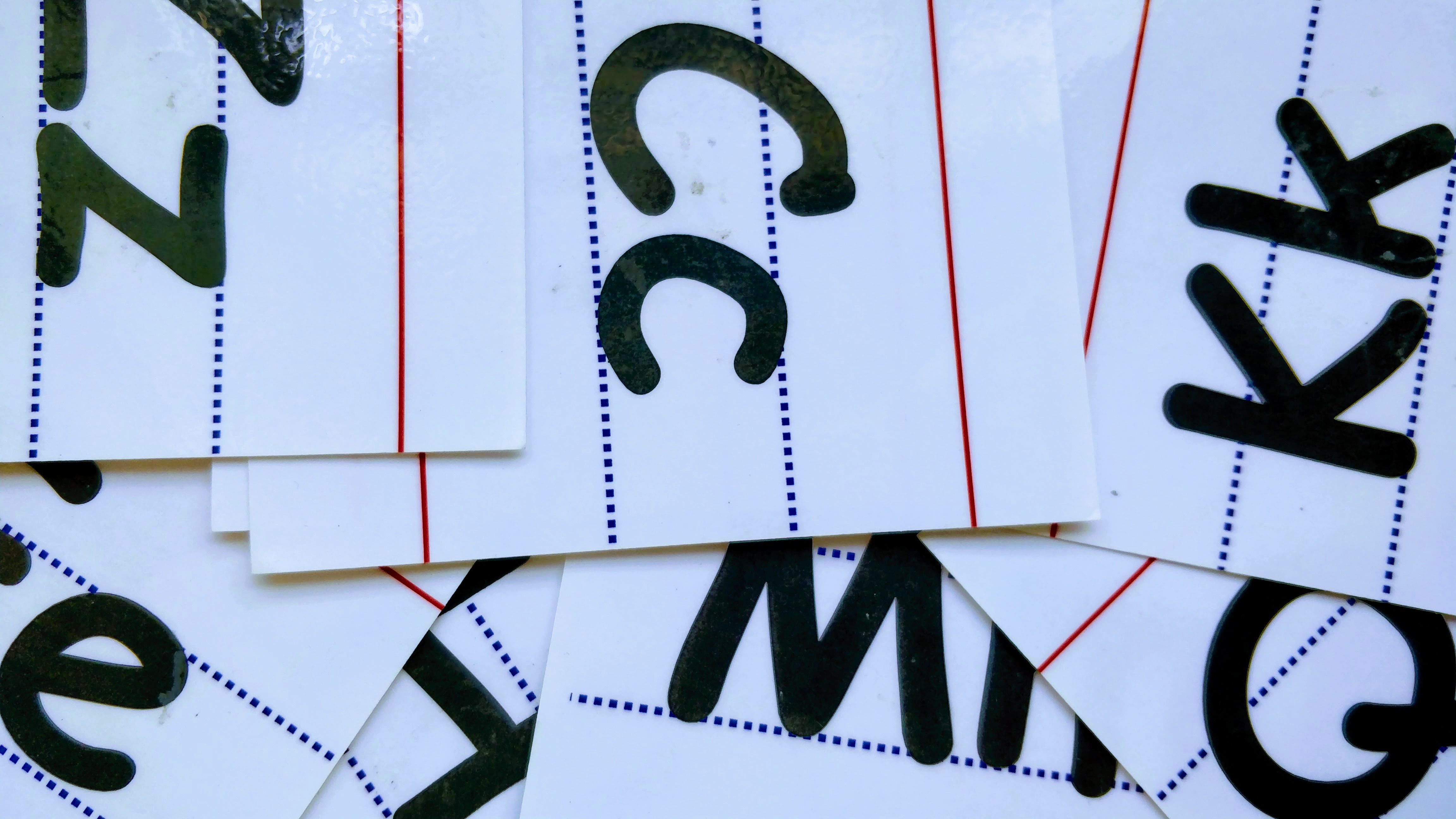 I am hoping to go back to school, again, in the fall to learn new things and improve my teaching. That is the hope.

Letter To A Teacher

Letter To A Teacher 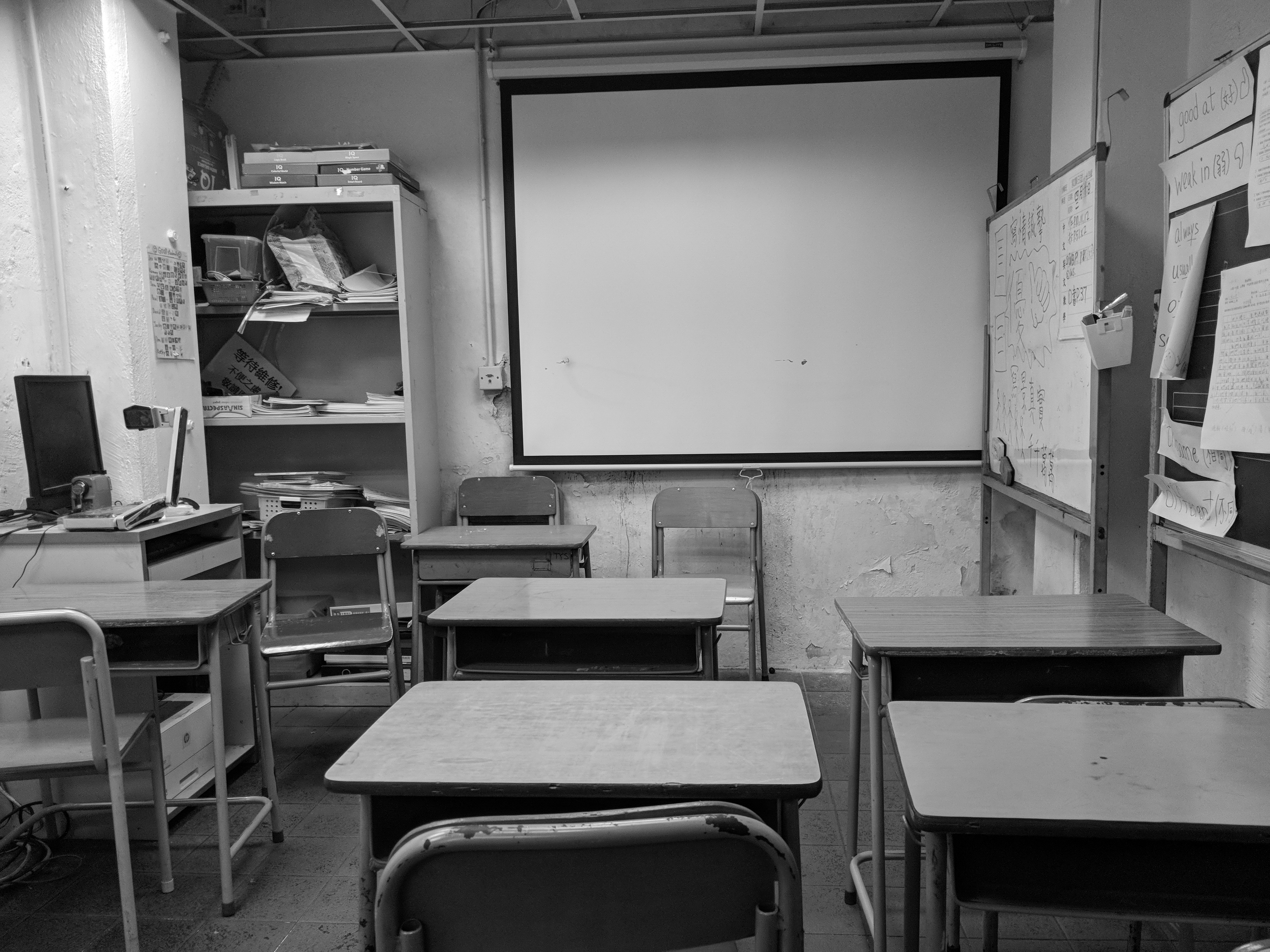 I was frustrated with a teacher who wouldn’t teach so I wrote a letter, I would never sent to calm down. 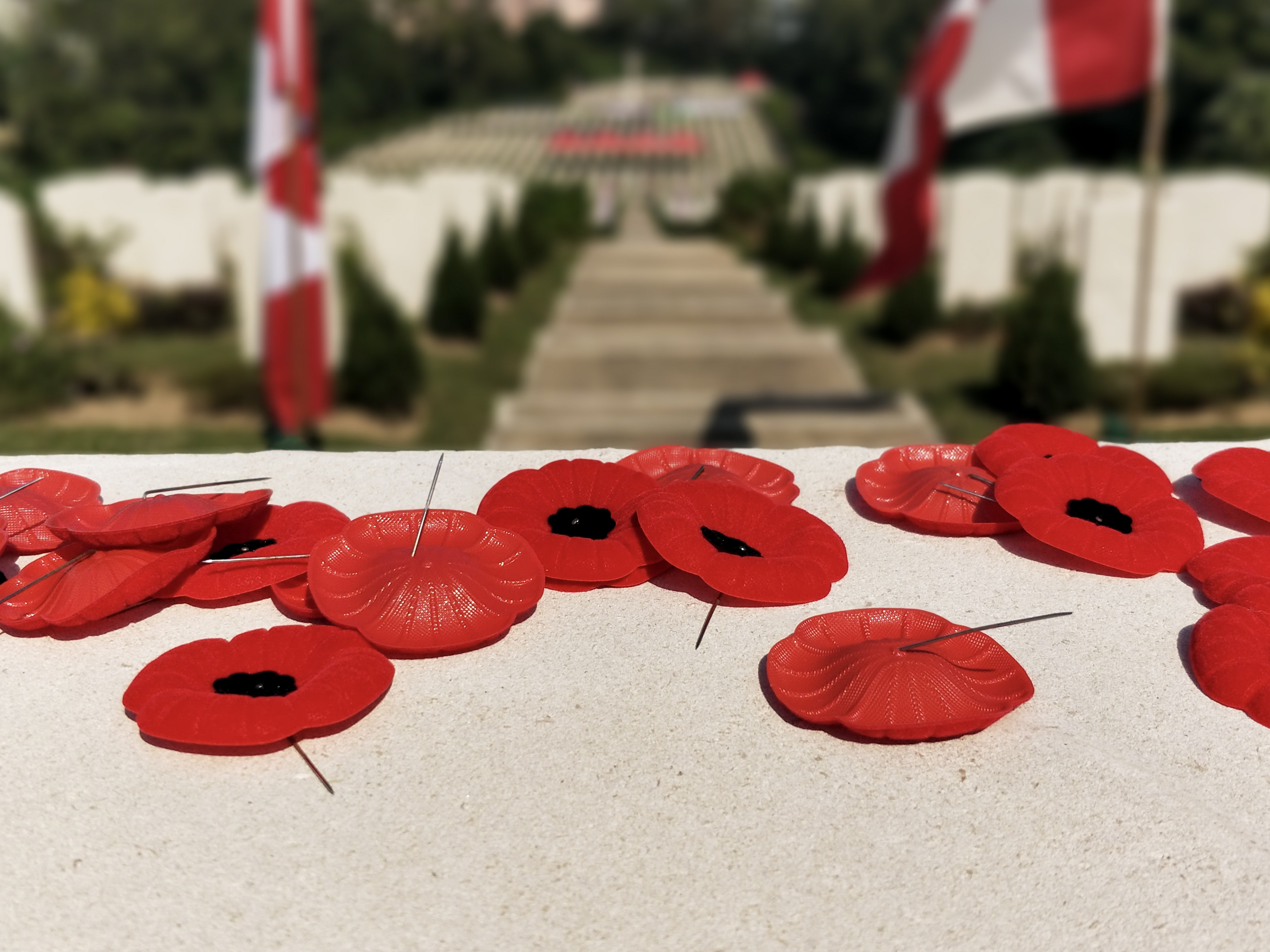 Going To The Gym Is Too Complicated

Going To The Gym Is Too Complicated 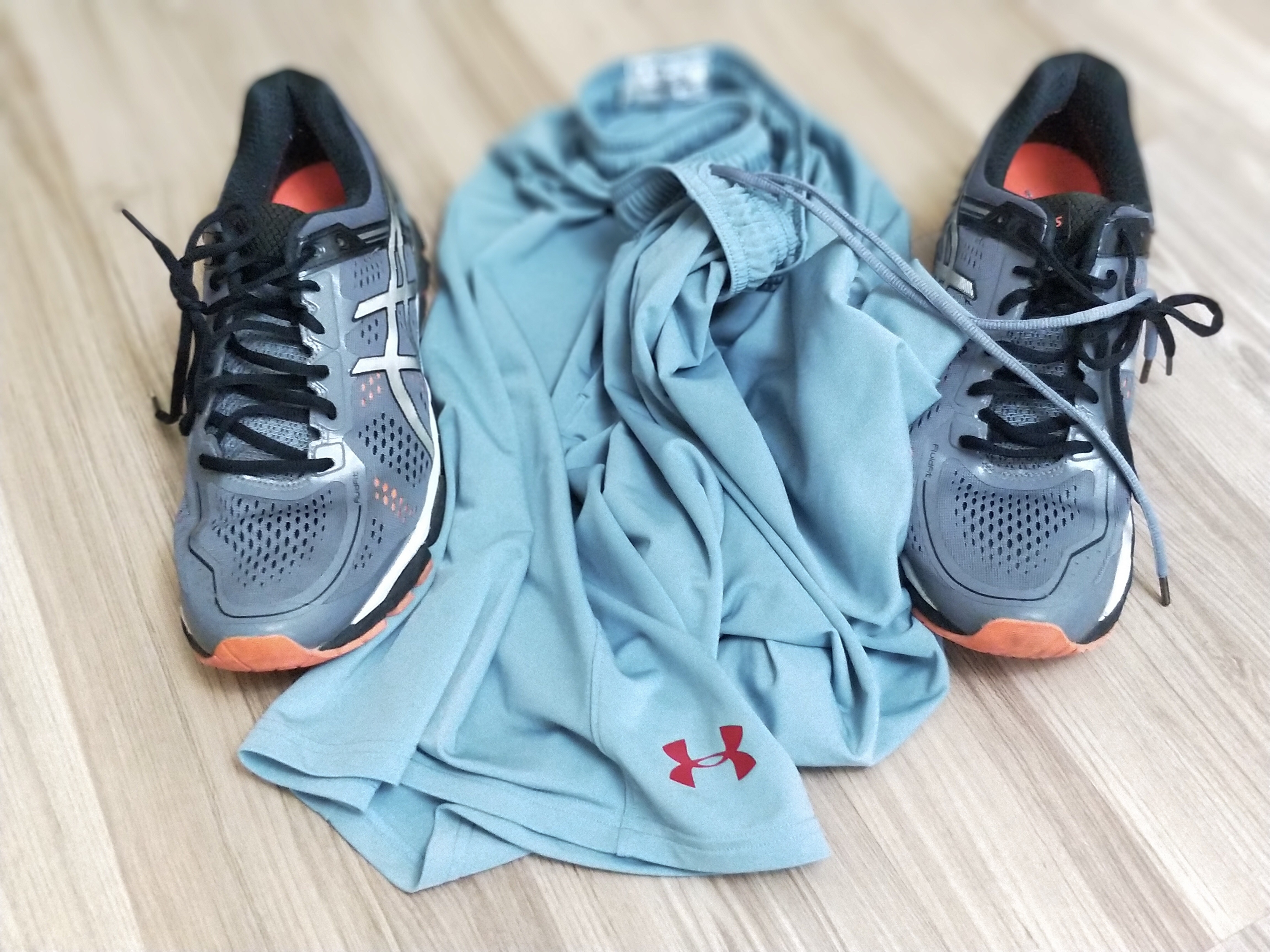 Working out is too complicated for an overly active mind. 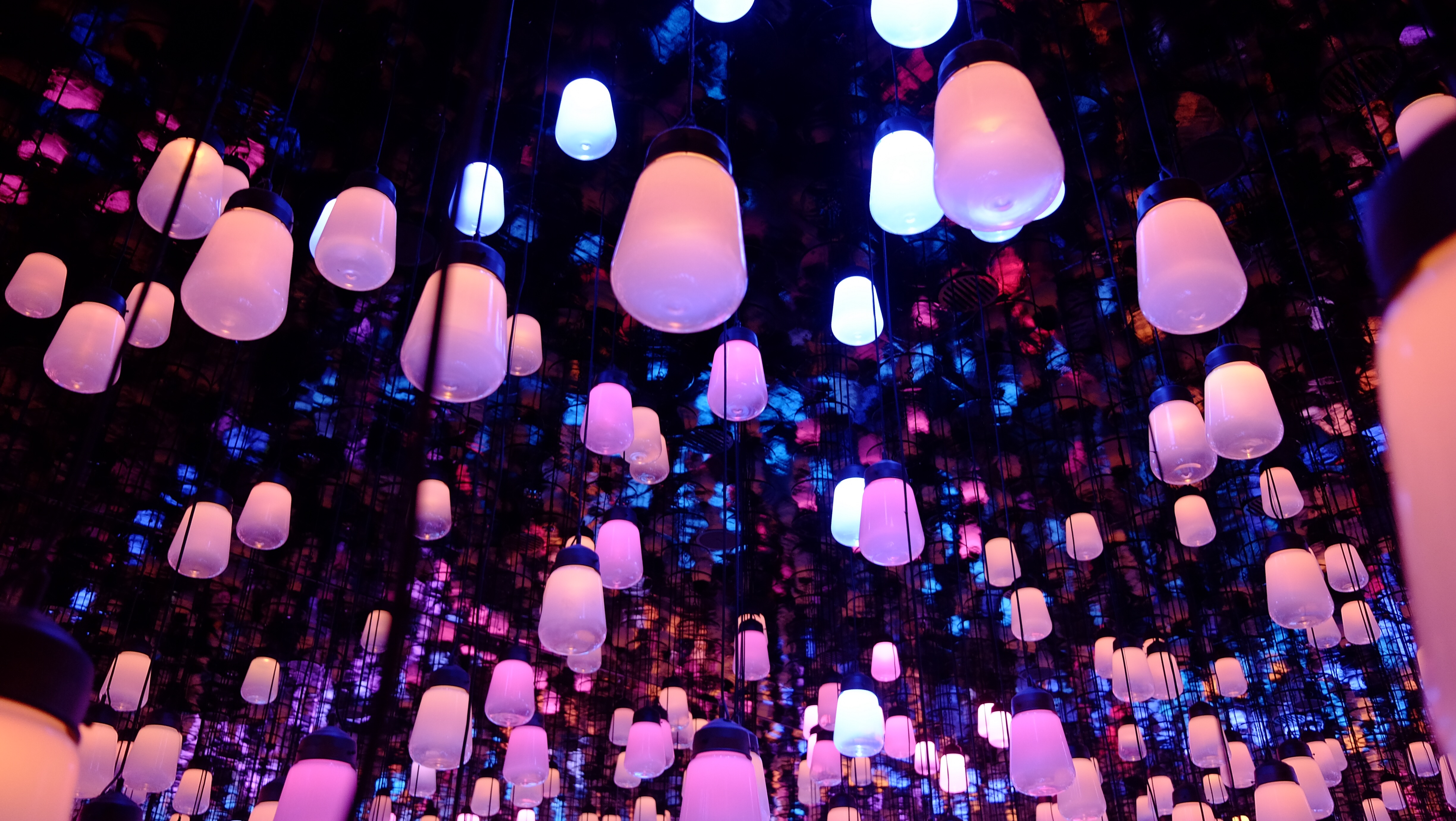 A review of the TeamLab Exhibition in Shenzhen. 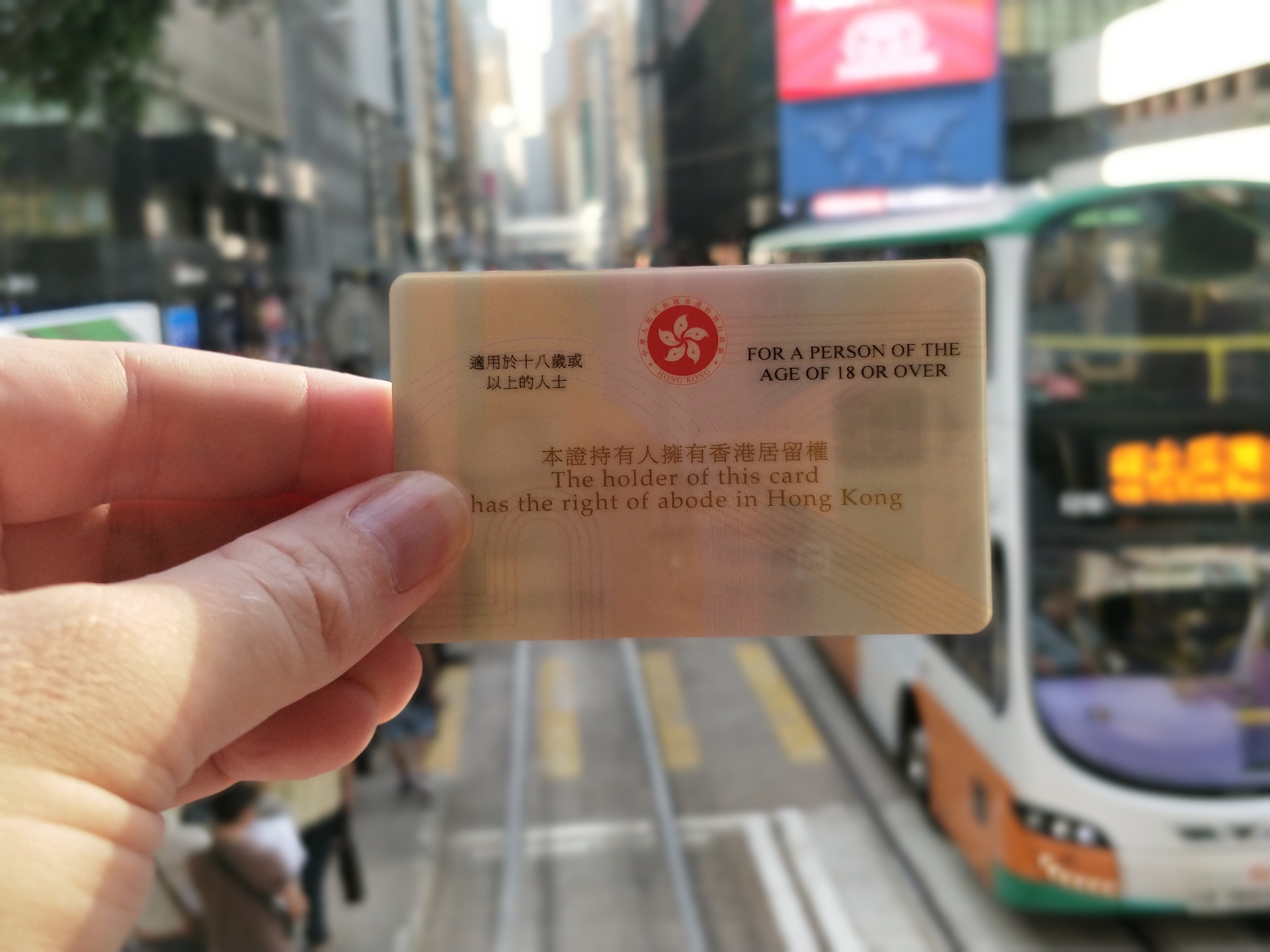 Thrilled to get my Permanent Residency in Hong Kong but understand the challenges of living here. 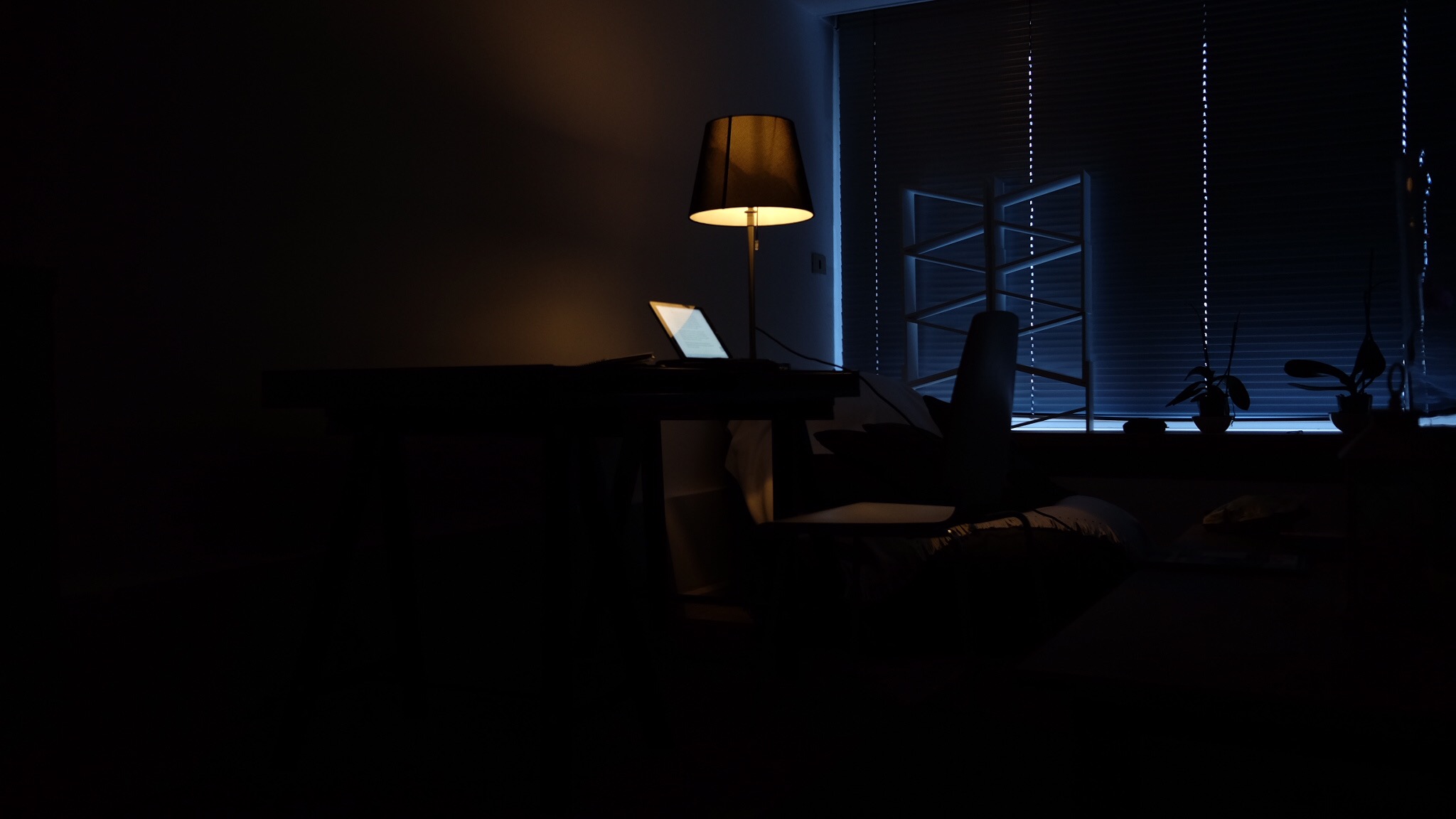 I can’t sleep and never could. My ADD keeps me up with too many thoughts.

A Building In Amsterdam

A Building In Amsterdam 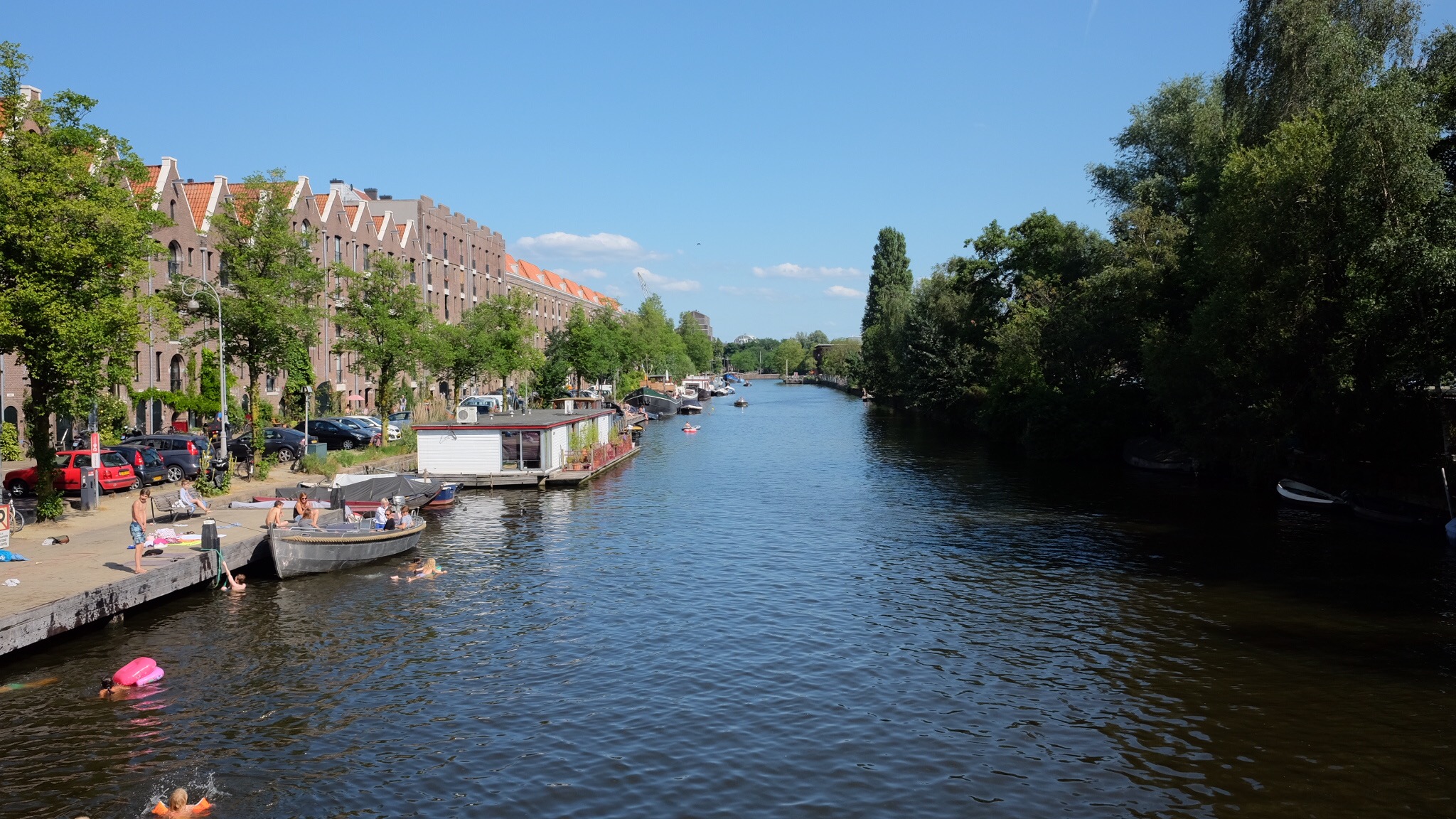 A simple building in Amsterdam which is more a community 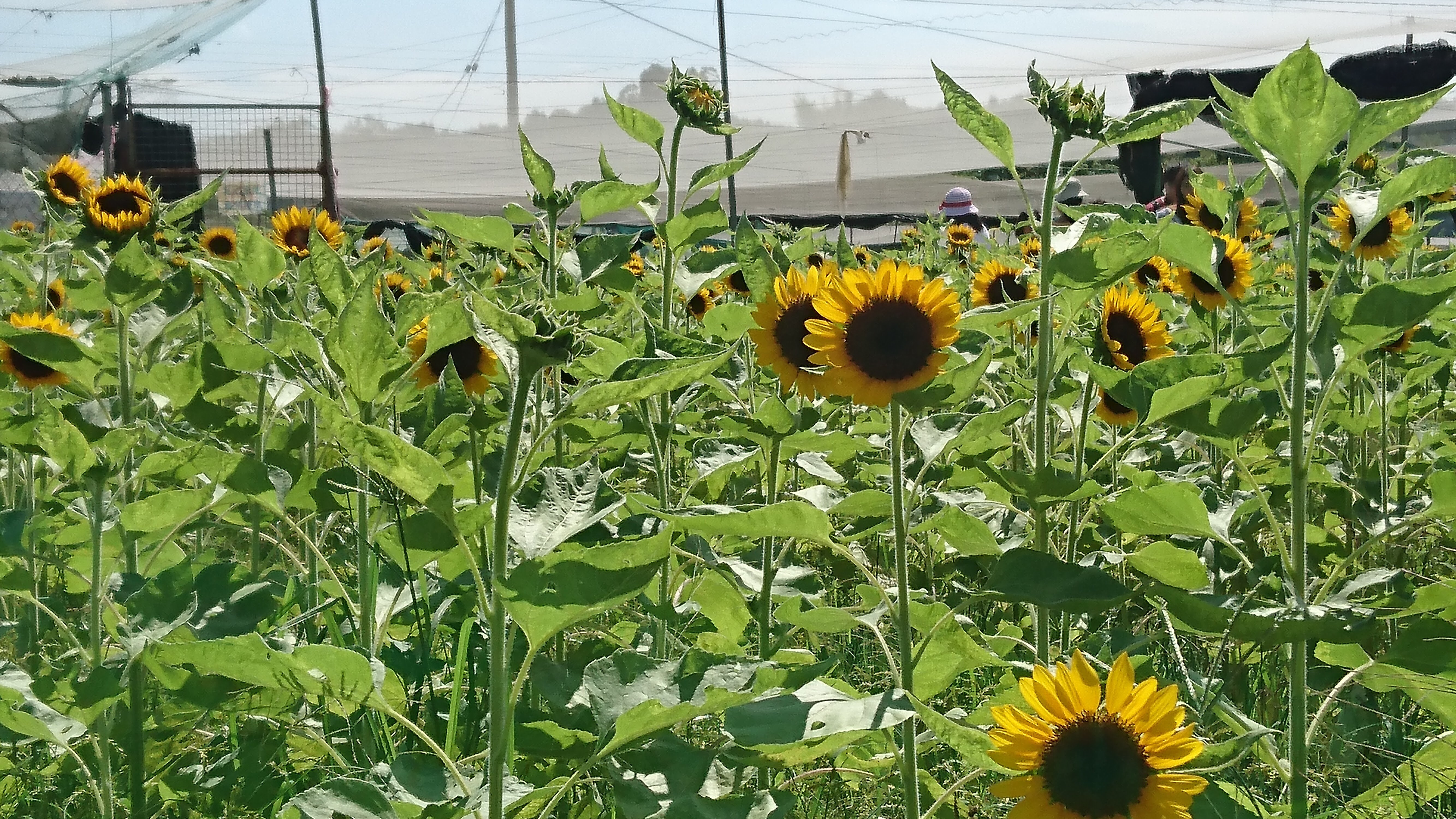 A dying sunflower farm near where I work. They are trying to survive by allowing the public to come in and buy what is left. 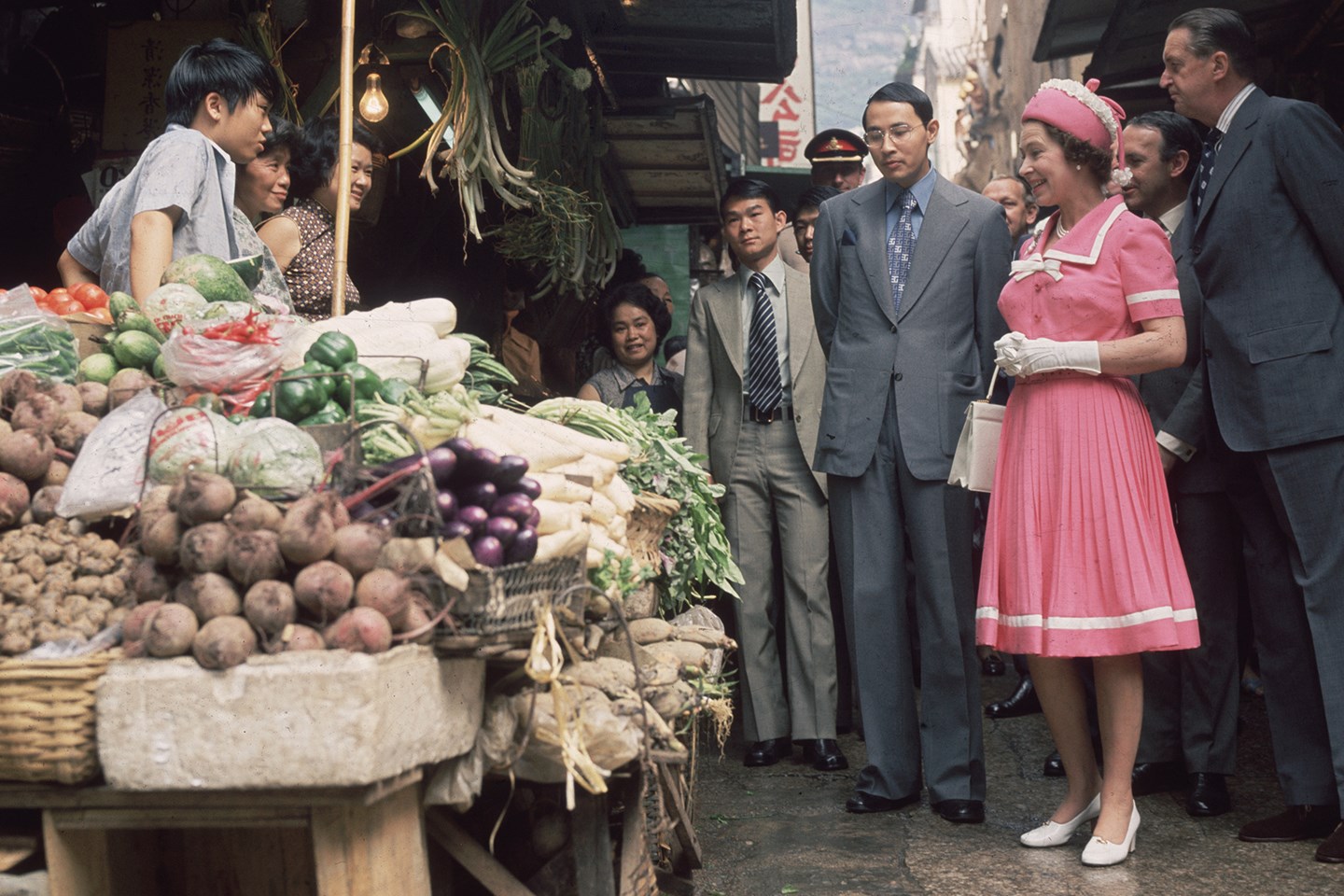