Most memorable student in Korea. 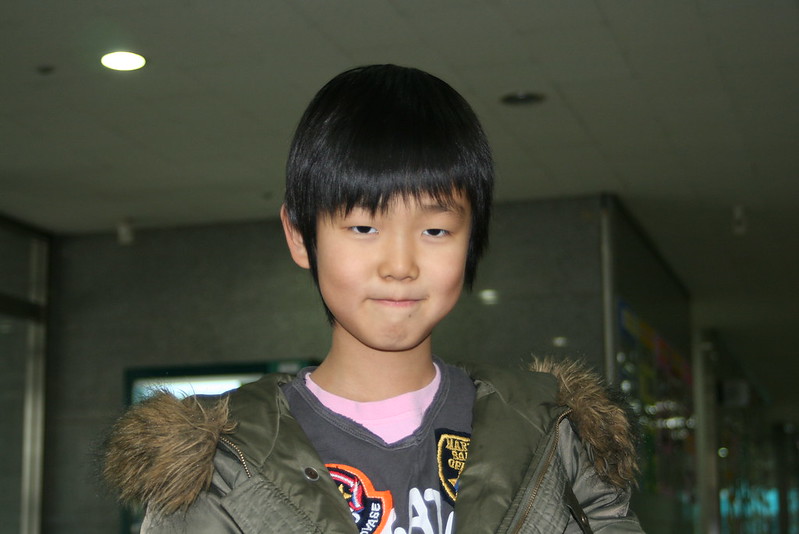 Out of all the children whom I have taught, one student sticks out. Woo Hyuk, 9 years old, came to our school having lived for a while in Canada. During his time here in Korea he forgot English. He knew the basic sounds of English but didn’t know how to read at A higher level reading with complex sentence structures. When he joined my class he barely spoke, and his writing was very poor. In fact he tried to write messily so that we couldn’t see what he wrote.

Over the course of 8 months his English got better and better. He moved up in our program. I worked one-on-one with Woo Hyuk after class. I gave him some extra homework and tried as much as possible to build his confidence. I praised him and tried to create a positive environment for him to learn in. We tried, as with all students, to get him to think more creatively and on his own. This is something that is difficult in a society like Korea where students are taught more to memorize and TO repeat things over and over again to learn them and where creativity is not encouraged. In February of 2008, Woo Hyuk moved to Vancouver.

The Vancouver Board of Education gave him a test to see if he needed special classes in English. Woo Hyuk passed and is now in a normal school with no English as a Second Language supports.