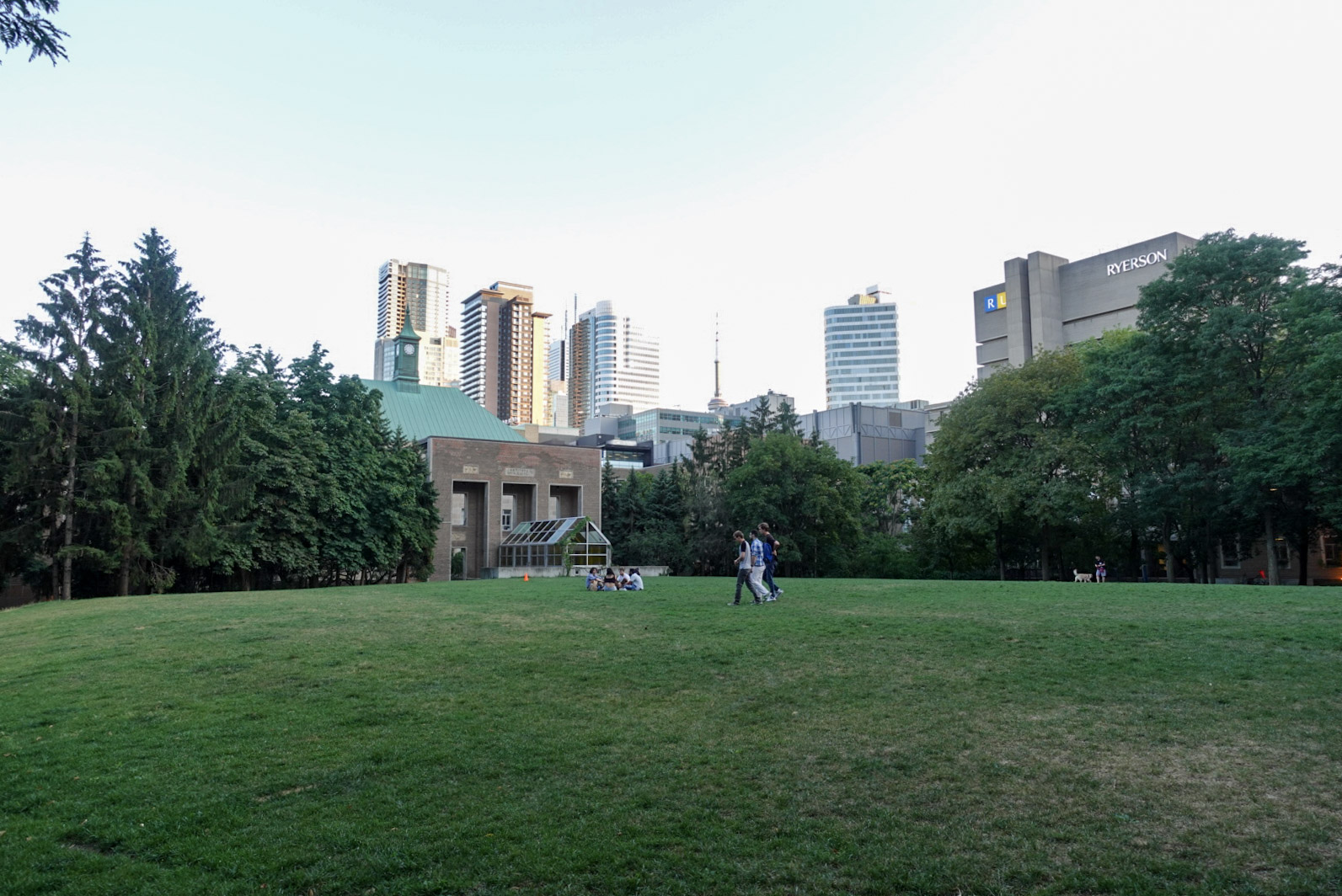 I am a Ryerson graduate. It doesn’t mean much here in Hong Kong or outside of Canada, it feels like. The school doesn’t have a long tradition and is not as well known as other universities outside of Canada. My reason for going was the journalism program was good, and it was in the middle of Toronto. The name, the tradition and how old it was never mattered.

The name, Ryerson, didn’t matter until recently and became more tricky. This past summer, my former University got into a lot of trouble because of its name and history. The school is named after one responsible for ripping away thousands of indigenous Canadian children from their parents and placing them into residential schools. The goal was to ‘civilize them.’ It was more to brutalize them. The conditions were horrible, and over the summer, there were mass graves found at former schools around the country.

The calls to change the name of the University came stronger after brewing for years. There is a statue of the man, where I would walk by every day back at school. I knew nothing of who this person is or what he did. There was no information about him, and there wasn’t the push to learn more either from myself or the University. Soon there was a small sign explaining a bit more but it was not enough. It wasn’t the horrors I would learn over this summer and began to question why the statue of this person and the name lasted for so long.

A task force was founded to deal with the past of the name and symbols of the school. They have recommended several things, such as granting more scholarships for indigenous and black students. It also recommended a name change – a positive one.

The best name to come forward is used by students, and some faculty members since all of this began – X University. Naming something after a person should be stopped unless that person is perfect. There hasn’t been one since. The University changed the Journalism, Radio & Television Arts, Graphic Design departments into the Creative School. Taking an unusual name is not new for the school, so X University would be a good move.

Whatever the school is called – the university will seek to educate both the old and new students as well as the community around them.