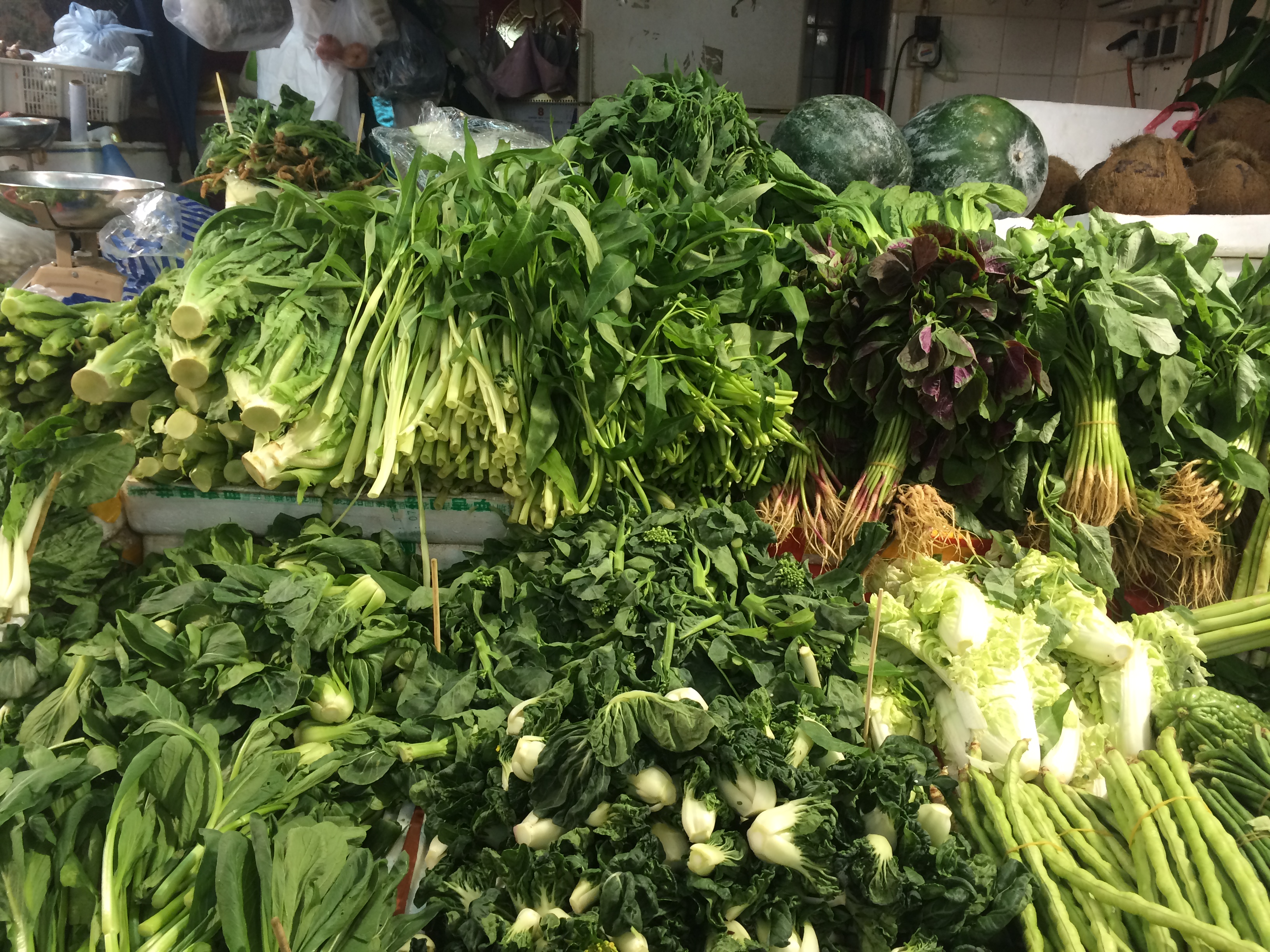 Ruby Yip is a daughter who wants to make a difference. She wants to help people who can’t find jobs because they are either too old or can’t do a 9 to 5 job since they need to care for young kids. Ruby’s desire comes from her feeling of debt to her mom.

“Our mom takes care of us at their brightest age and they can’t enter the labour market”, said the 21 -year-old Yip. When she was born, her mom quit work to raise her. Ruby’s mom tried to go back as she got older; the only jobs available were low skilled ones. Ruby met up with some of her friends with similar stories of their moms sacrificing their youth to raise them. Now the daughters want to help other moms.

Together they have started Festyle (http://www.festyle.hk). The company wants to help connect people who don’t have time to shop and also people like Ruby’s mom who have the time during the day but not a set schedule. Customers would order food through a website or an app being developed. Staff like Ruby’s mom, as well as people who are unable to find jobs because of their advanced age, would then go to the local wet markets to purchase the food and deliver it to a central area to be checked for quality and health. The food would then be delivered by other employees to the homes of those who ordered it.

Festyle is in the initial stages. They have done a test run in LOHAS Park using their Facebook group (), handing out leaflets as ways to generate interest. When the company grows, they hope to employ more people to do the shopping and eventually have them grow into management roles as well. Eventually the company wants to produce recipes, based on their years of experience. The public will be able to order all the ingredients, along with the recipe, to make a dinner for one or more. The older people would make some money as well as the company.

Last year 1,558 start up companies opened in Hong Kong according to InvestHK, the government’s business promotion department. Of these companies, 90% will fail within the first five years operating according to the retail rating system named Oddup.

“The government is more like an obstacle then to help innovation,” said Yip. “It is hard to find a new way, a new relationship of customers and service providers. If you compare the Hong Kong laws with the Mainland laws. They have modified their laws to suit the new wave of sharing economy. I feel like the government is so resistant to change.”

E-commerce is seen as a way to minimize some of the costs of doing business since a physical shop or store isn’t needed thus reducing the costs for rent and limiting the amount of staff. It is one of the reasons why Festyle wants to create this kind of business. There are still problems with outdated government regulations which fit a 1990’s economy rather than an economy based in 2016 believes Joseph Yuen, Chairman of the Hong Kong Federation of E-Commerce, a local trade association.

“Difficult barrier is our government. Our government is a monster stopping us from doing these things. It is very bureaucratic even more so than the situation before 1997,” said Yuen.

For online food delivery services there are many similar companies around the world like Happy Fresh in Indonesia, Purely Fresh in Singapore.

If Festyle were opening up in China they would approach the E-Commerce Department which would then help them understand the regulations around food safety, tax regulations, possibilities for start-up grants and other benefits. In Hong Kong, Festyle has had to go to each department and ask them what they need to do, in order to stay within the law. The answers have been confusing.

“We have tried to go to the (Food and Hygiene) Department to ask them basic questions like: How long does it take to get a license? What should we do with the money we get?,” said Darcy Fung, 23, a co-founder of Festyle. “The efficiency of the department is really slow and they will give you an answer of not that clear.”

The government has been saying they need to help more small and medium sized businesses grow. In the last budget they have allocated HK$ 2 billion into an Innovation and Technology Fund to co-invest in business but this will mean nothing if they don’t make the structural changes needed for start-ups to truly grow and reach their full potential.