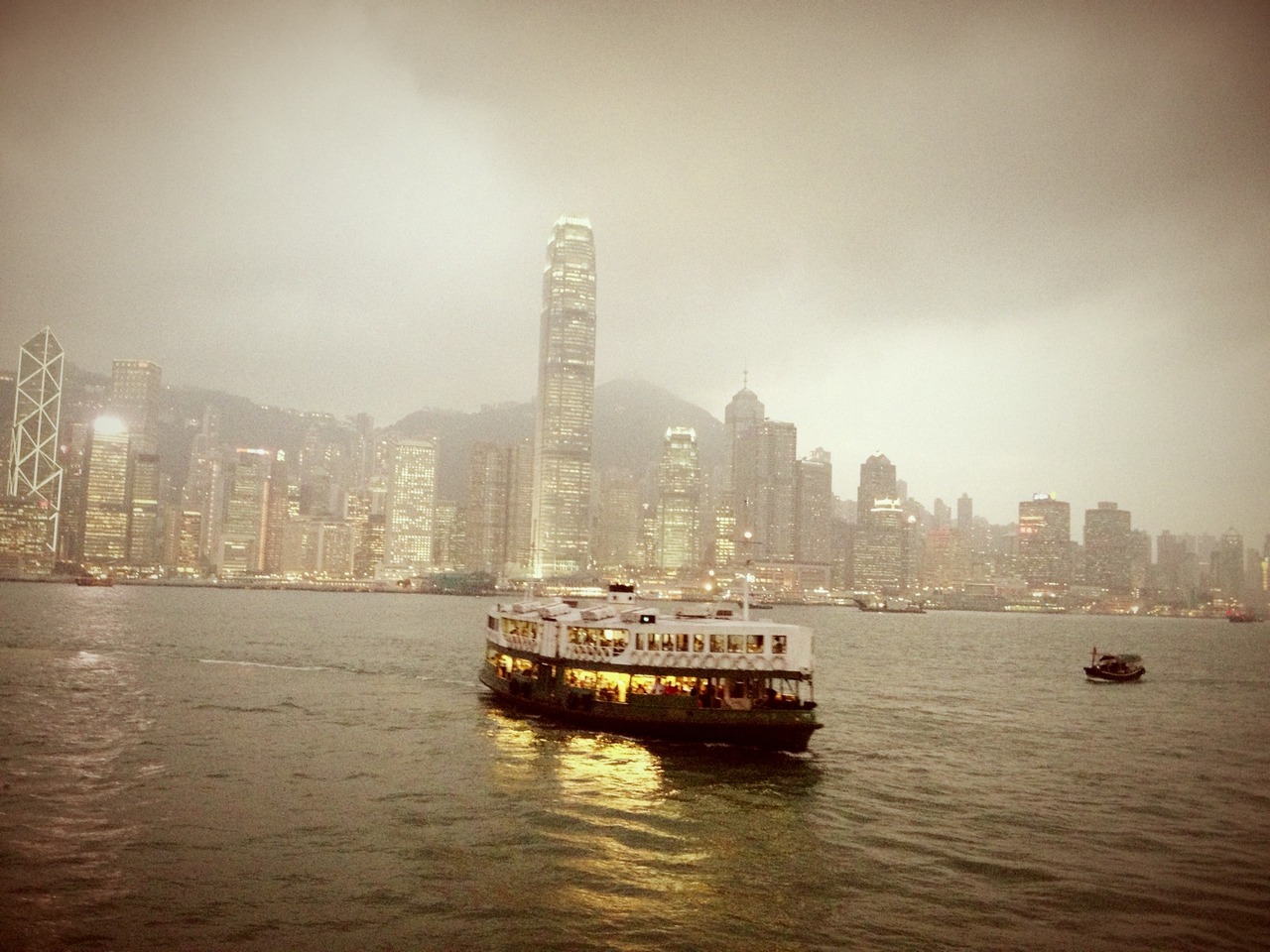 I have been asked a few times; why do you want to move to Hong Kong? Most of the time, it has come from people… 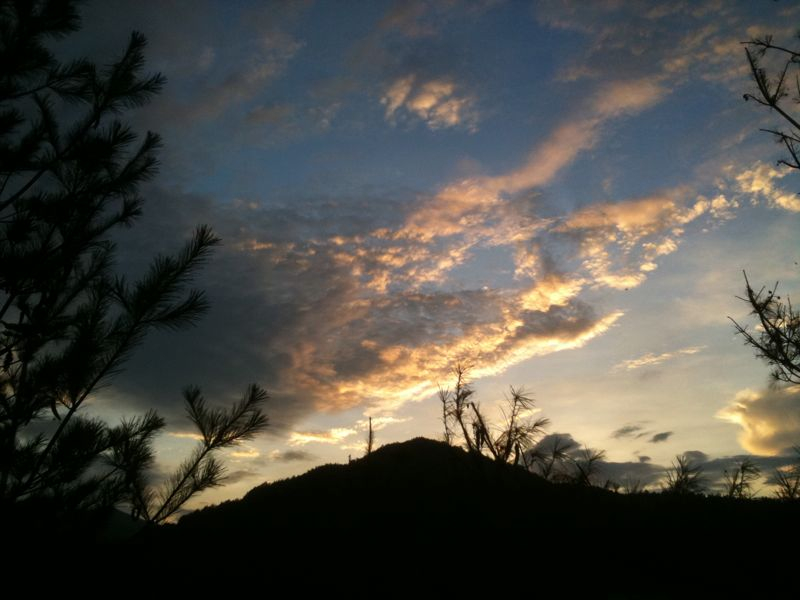 I finished my last day at Kunsan National University (Gunsan, South Korea) yesterday. For the past few days I have been going into the office…

Alex and I at pride, 2000. As I write this, gay pride in Toronto has just ended. I hope everyone had a great time and…

Aung San Suu Kyi, Burmese dissident, and a hero to many including me.

Teacher you are fat!

It is probably the thing I have heard the most while being in Korea. It hurts a bit and well I usually laugh it off.…

Reaching out and touching some good freinds

Maintaining relationships overseas is very hard. There is the time difference, the lack of seeing each other face to face, the difficulty in understanding how…

Omar from The Wire 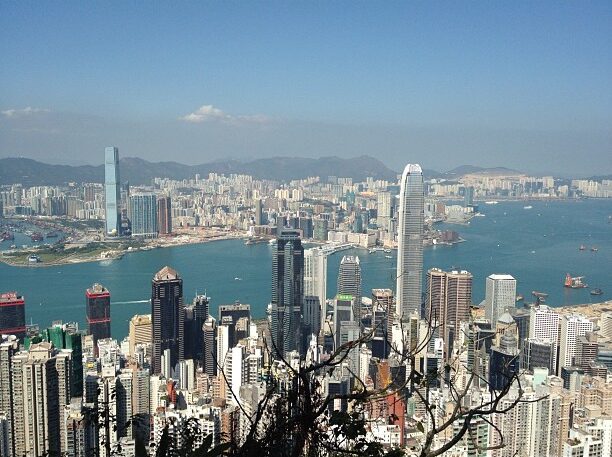 Well I have a job interview on Monday at 6:15 p.m for a job in Hong Kong. I had applied for jobs in Hong Kong… 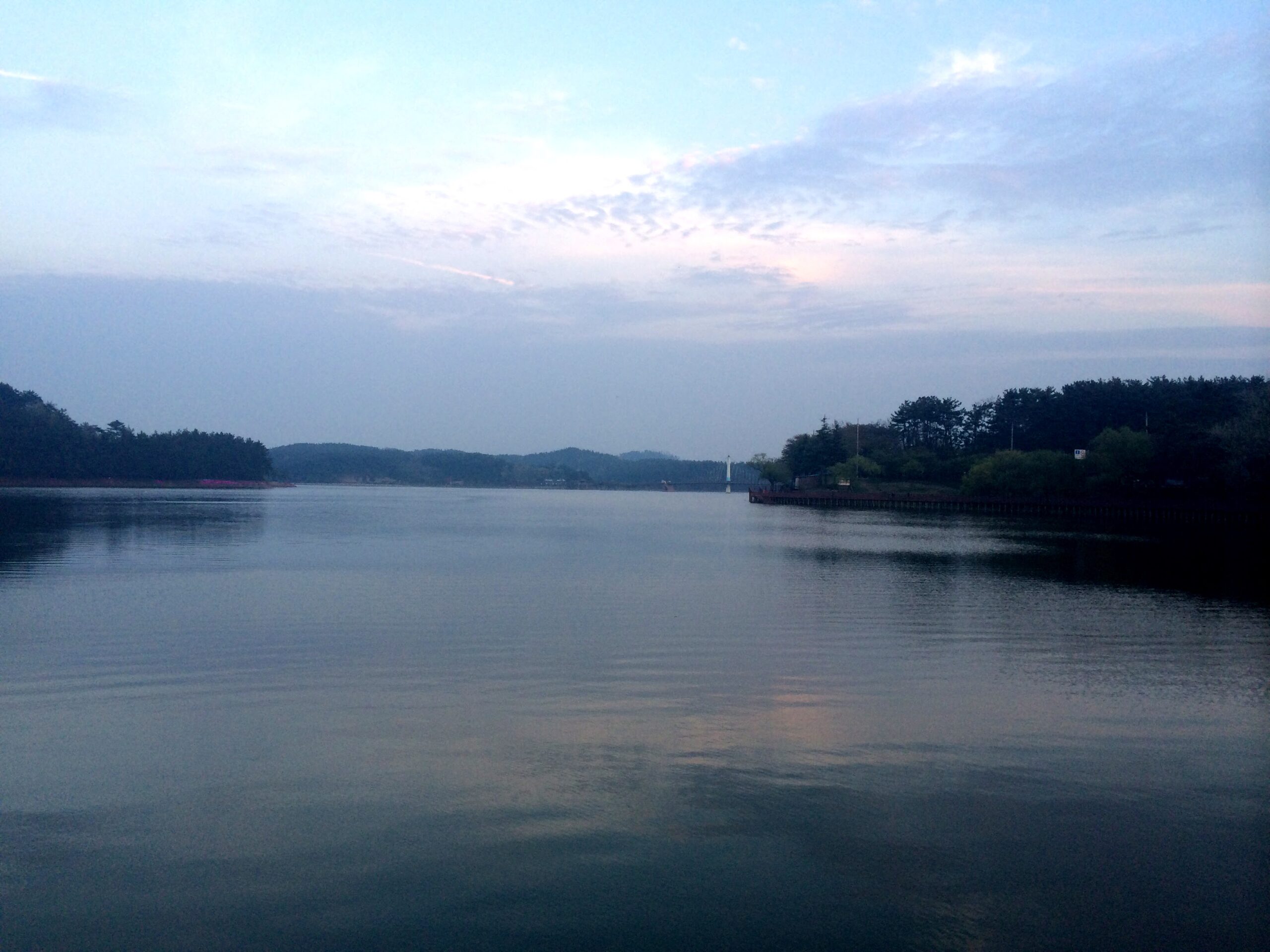 I love Gunsan. It is quiet and cheap to live since there aren’t a lot of transportation or food costs. There is a lot of… 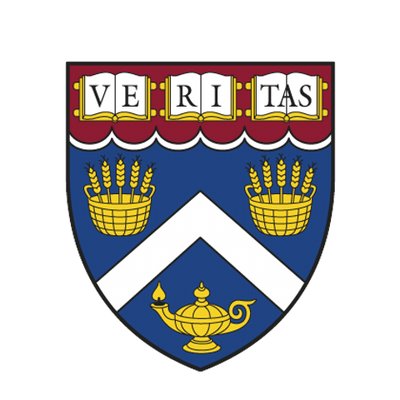 I am learning about Japanese history from Harvard University on-line.